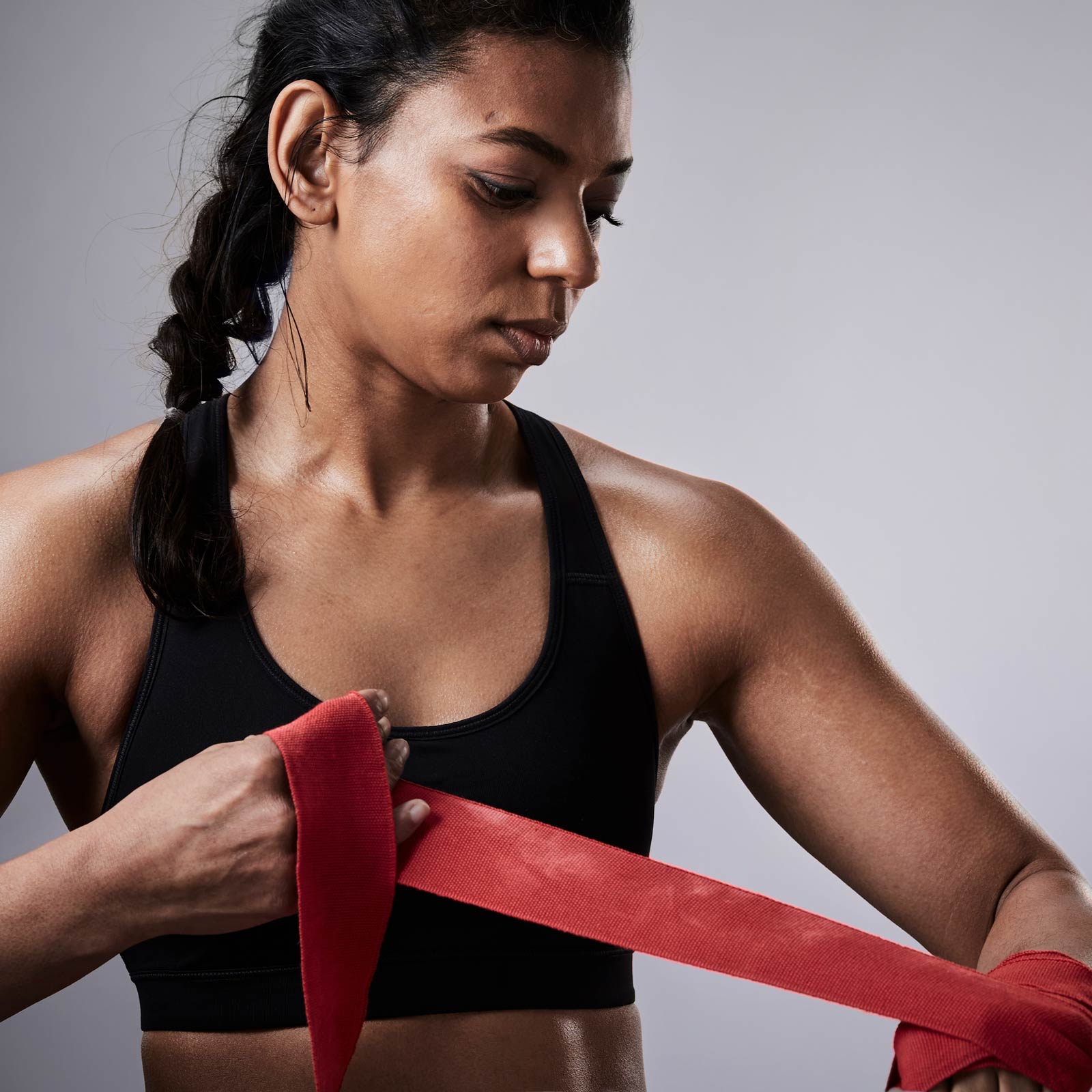 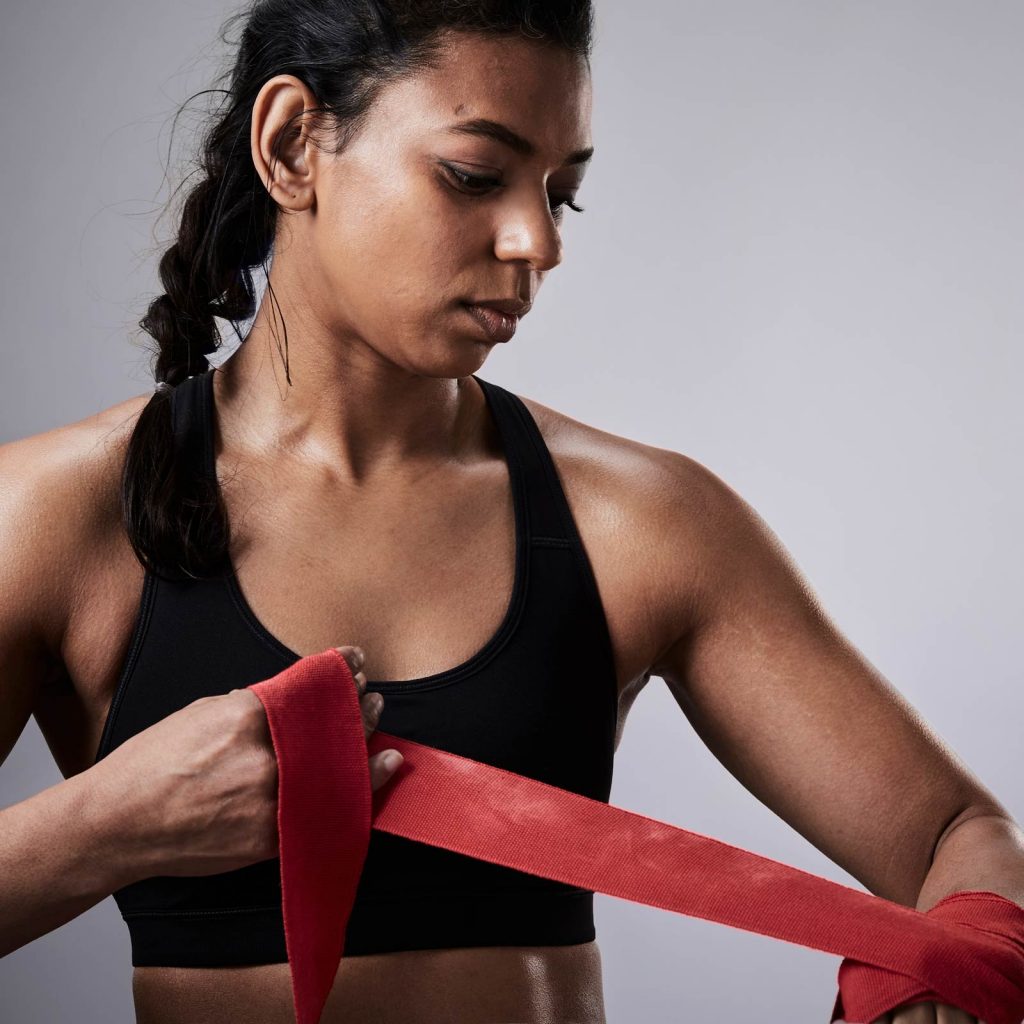 A message of positivity from Ruqsana Begum, World Champion in Muay Thai boxing. 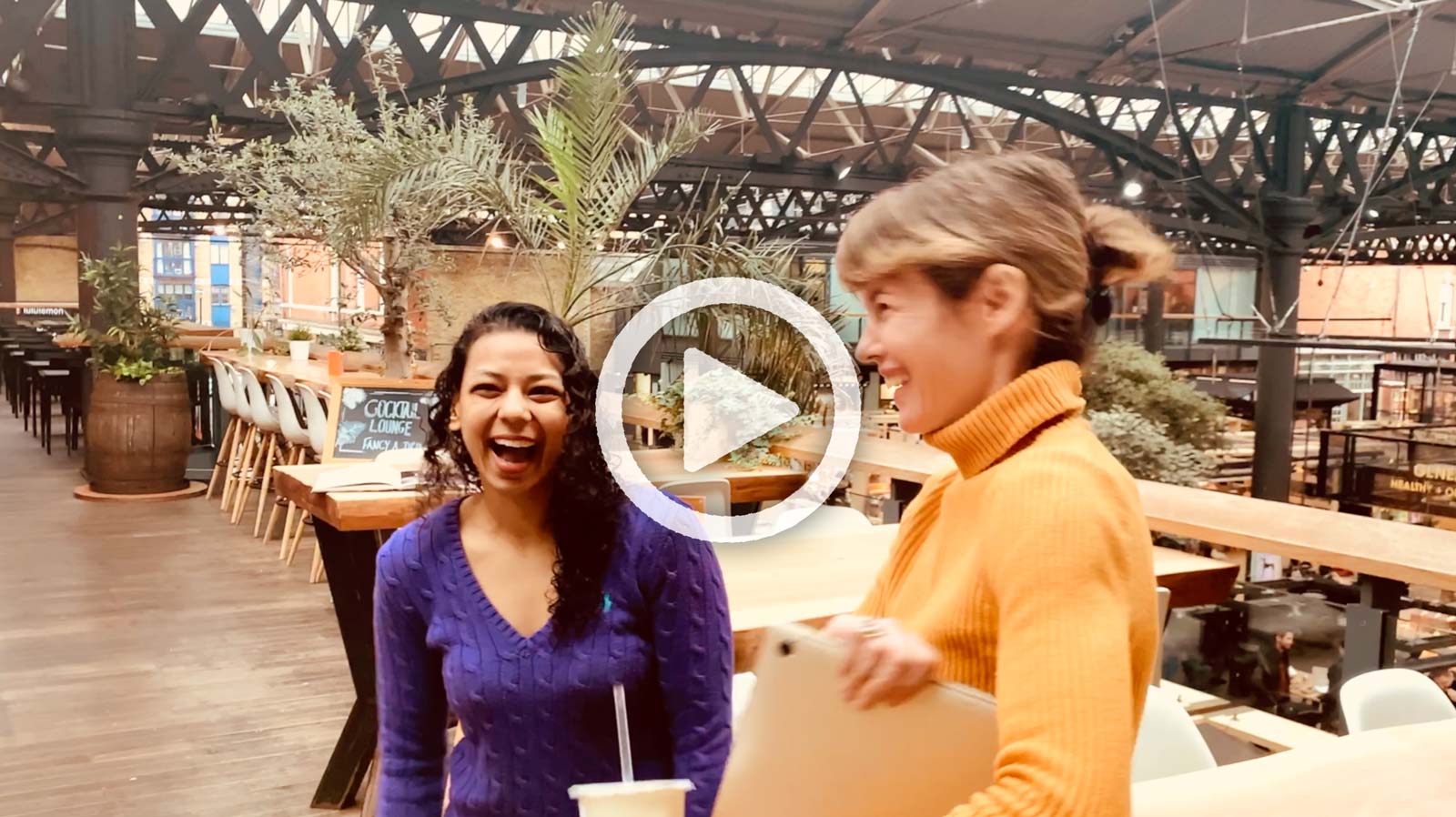 Attitude is everything. SOMA believes in creating and supporting athletes who have a certain spirit about them. Meet SOMA sponsored female athlete, Ruqsana Begum, the British and World Kickboxing Atomweight Muay Thai boxing champion. She sat down for an in impromptu interview with SOMA co-founder, Jennifer Hersch, to talk about what it’s like being a woman kickboxer turned woman boxer, how she trains, the benefits of cross-training and what it means these days to be a strong woman athlete.

Ruqsana Begum became a Muay Thai world champion in 2016, the world’s first female Muslim boxing champion. With the reluctant blessing of her parents, she had completed a long journey to the top, battling against prejudice, depression, panic attacks and ME. A role model to many, she was part of the Adidas Here to Create campaign and Karen Millen’s #WomenWhoCan campaign.

Ever since she went to school in Bethnal Green, part of a large local Bangladeshi community, Ruqsana Begum stood apart from her friends because she was so keen on sport. At home, she wore the clothes her mother wanted her to wear and behaved like a dutiful daughter, but at heart she wanted something different. And when she went to college and saw an advert for a Muay Thai club, she knew what that would be. But she also knew that her parents would never allow her to fight – even if they could have afforded the costs. So she fought in secret, and soon discovered that she was a natural. But when her parents arranged her marriage, her new world collapsed and she found herself unable to cope, until she broke free again, and worked her way to the top.

Ruqsana’s story is a tale of empowerment that will inspire anyone who has ever had to battle against the odds and against all the opposition to achieve their goal. She hope it inspires women and girls who are fighting for acceptance to be who they are and authentic women fighters for whatever the cause.

Her new book Born a Fighter comes out in April. In the meantime, enjoy her words in this interview, distill their meaning and apply it to whatever your are coping with in your life now and in the future. 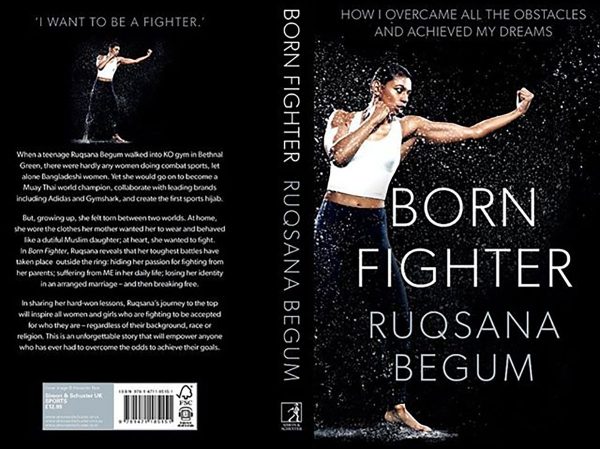 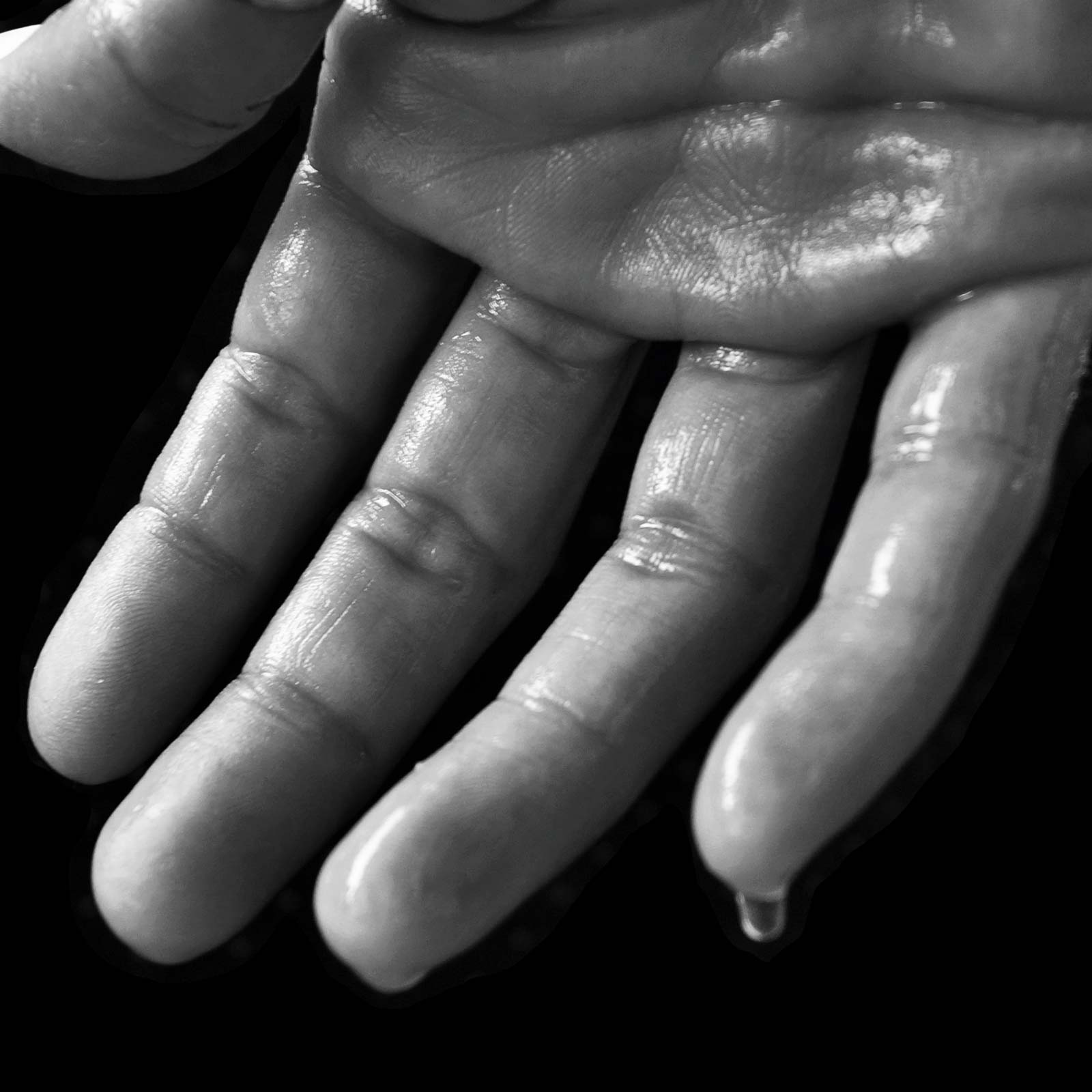 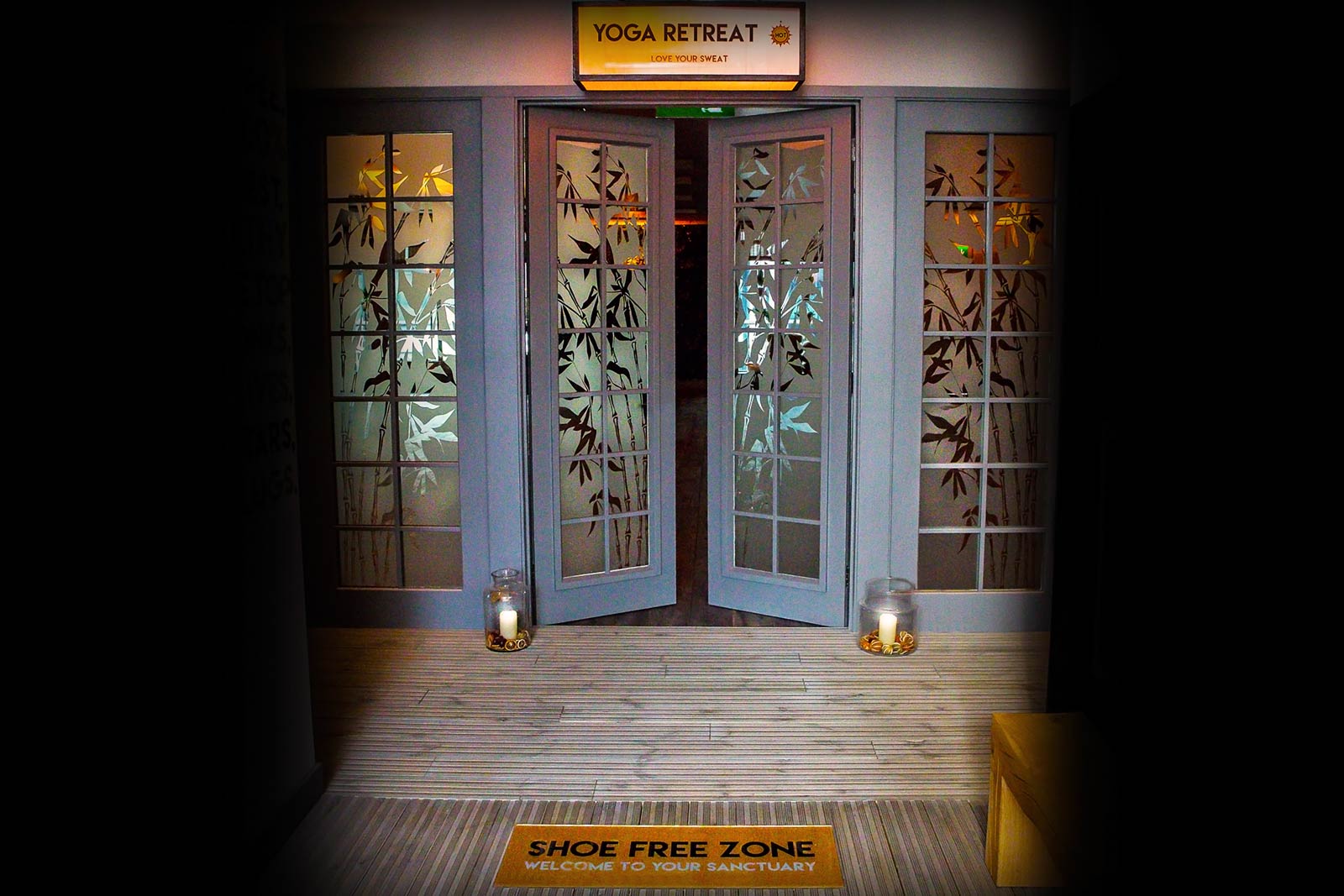 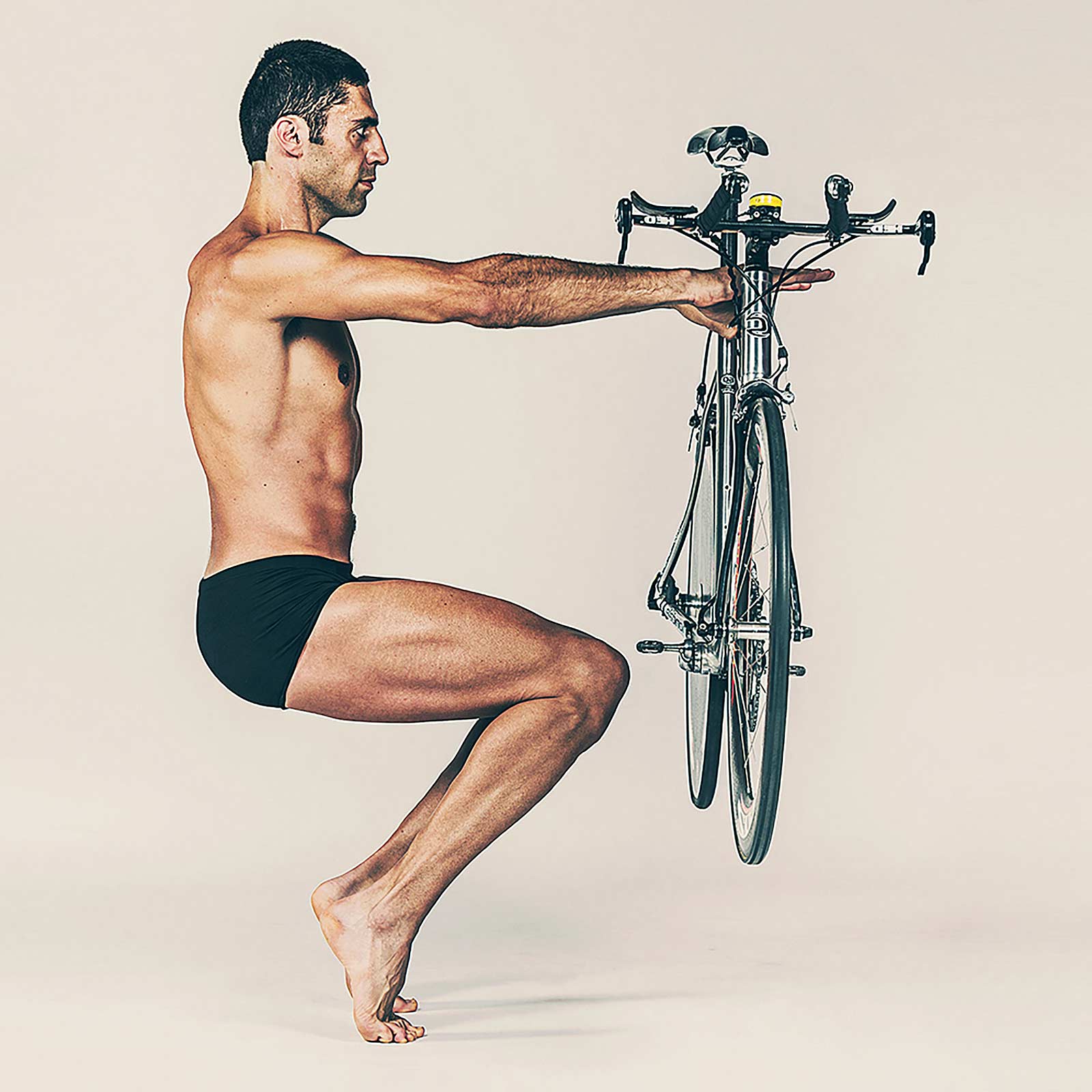